Letter of Intent in Public M&A: Six drafting points on the scope of exclusivity 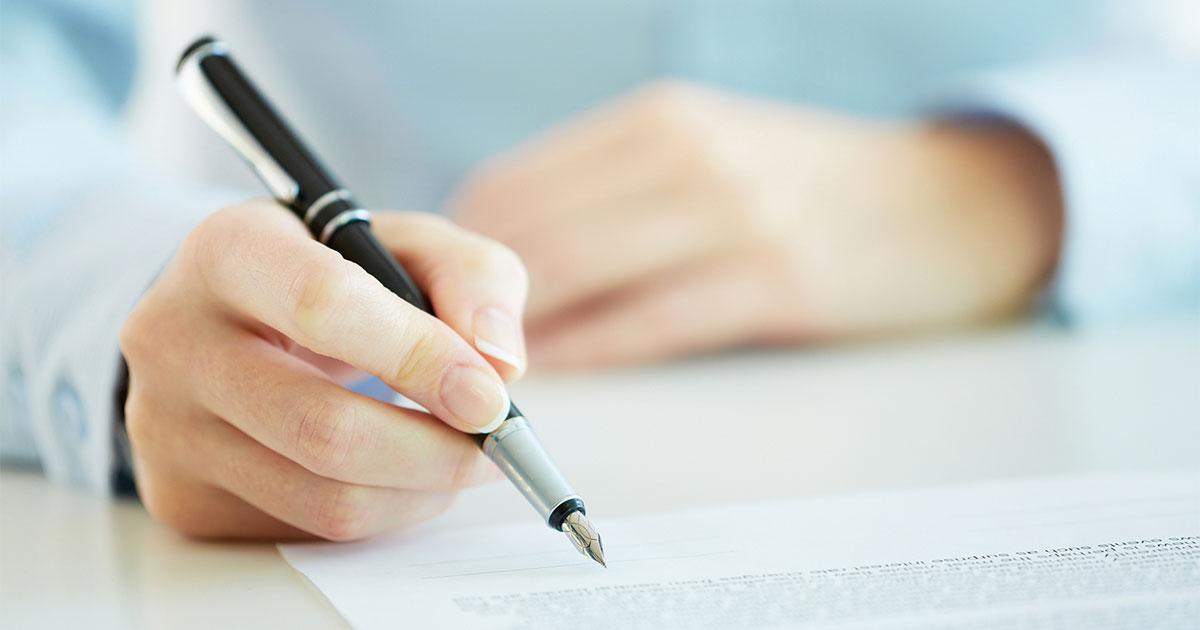 Let us assume that we have a situation on the table where Company X made an indicative proposal with respect to a potential transaction involving a voluntary tender offer to acquire all of the outstanding shares and equity securities of Company B. In the following Letter of Intent, Company X requires that, during the agreed period (which we can call “restricted period”), Company B “…will not and procures that its affiliates and their respective representatives will not solicit, initiate, or negotiate any approach, offer or indication of interest from or with any third party with respect to any alternative transaction.” Sounds clear so far? Well, for those who are not familiar with the concept of alternative transaction, let me share some thoughts on the concept and what the issues are that should be considered.

First of all, from Company X’s point of view, it is important to define the scope of exclusivity in such a manner that there are no loopholes that Company B can use to circumvent the protection. Therefore, there is typically an exhaustive list of various types of transaction that are restricted, i.e., alternate transactions. From Company B’s point of view this kind of exclusivity needs to be considered carefully not only because of the board’s fiduciary duties may require certain freedom to operate without contractual restrictions, which, as it happens, is a topic outside the scope of this blog, but also to ensure that that the scope is not too wide, unnecessarily restricting the ordinary business of the company.

Second, while we have seen these kind of proposals in the past, we do not consider that these are necessarily business-oriented. Naturally, in point (a) one needs to make a distinction between two cases: one in which the board discusses on the sale of all or majority of the shares in which the control changes, as opposed to a case where an individual shareholder of a listed company trades his or her shares.

Third, in paragraph (c) there is a distinction that should be noted whether the licence is exclusive or non-exclusive. Wide licence to a company’s core IPRs may also be part of an ordinary business and in such case it may not be harmful to give the Company B such rights depending on the field of business as well. If it is outside the scope of ordinary business or exclusive, then there is a potential of value decrease but even then if such deal were to be detrimental to the value of the company, the board naturally would not implement that.

Fourth, in (d) there is a slightly similar issue as above, whether we should expect that there is a change of control. There are many collaboration deals that may be within the ordinary course of business and therefore not even harmful to the offeror.

Fifth, while the concept of alternative transaction is relatively wide, it might be prudent for Company B to consider whether a sentence on ordinary corporate finance transactions and the related security measures should be added. Further, there might be contractual or other rights relating to shares which would also require an express carve-out from the scope. At this point, Company B might not have full visibility as to what arrangements there are affecting the exclusivity and therefore this gives additional comfort to Company B.

Finally as a point number six, in all these types of alternate transactions, one needs to consider whether these reactions should apply to Company B only or Company B’s group as a whole or Company B or its affiliated companies as written above.

As you can see, even a small clause in LOI may be enormously fascinating if you dig deep enough and start playing with different scenarios when finding the optimal drafting. Based on our experience, standard models are used too often without thinking about the particular case in question.

Hopefully, this will help and looking forward to hearing other comments around exclusivity theme!